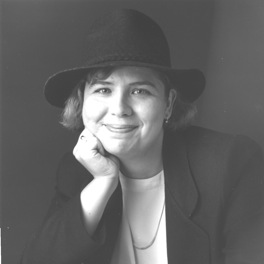 “I'm going to go out on a limb here. I've thought a lot about this one, as a feminist, and as an author. How should traditional roles be portrayed? In fantasy literature there is a school of thought that holds that women must be treated precisely like men. Only the traditional male sphere of power and means of wielding power count. If a woman is shown in a traditionally female role, then she must be being shown as inferior.

After a lot of thought, and some real-life stabs at those traditional roles, I've come to firmly disagree with this idea. For an author to show that only traditional male power and place matter is to discount and belittle the hard and complex lives of our peers and our ancestresses.”

~ Sarah Zettel, Mapping the World of Harry Potter: An Unauthorized Exploration of the Bestselling Fantasy Series of All Time