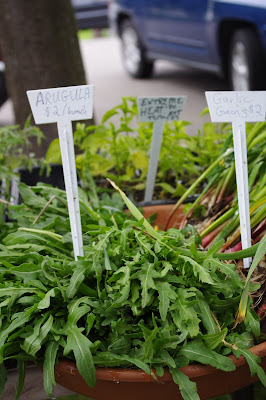 It took me a while to realize that my college education was not just about the specific concepts I learned in each class. I studied math and worked really hard at it. And yet, from one semester to the next, from one year to the next I always had the same struggle: I would so quickly forget all that I had worked so hard to learn. Each semester was a struggle to relearn what I had already studied and learn all the new material. It was frustrating.

One day it finally occurred to me. I had just finished the hardest semester yet and was only a few weeks into the new one. All the mathematical proofs I had worked on had apparently gone out for a bike ride and I could not remember a thing. It was ridiculous. But I realized that I could survive without that specific knowledge. I had learned how to write a proof; how to stretch my brain and think beyond what I have thought before. I learned how to solve the problems the book spit at me.

That is when I learned how to be creative: while I was studying math. I learned that answers do not always come naturally and I must think outside of the box, beyond what I have previously thought or considered and learned and come to a new way of approaching the problem. I learned that to keep my personal “creative juices flowing” I must periodically take a step back, leave the problem for a day or two. When I would come back to it, new thoughts would flood my mind and often, the answer was right there. 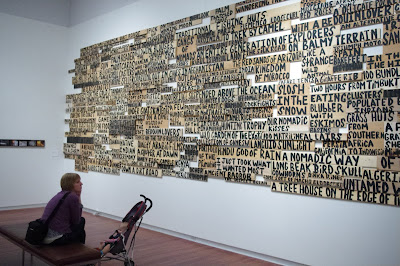 Usually when I think about creativity and those who possess that specific gene I think of musicians and painters and dancers. Some of you probably think of crafters and scrapbookers. But what if there is more to creativity than the obvious?

This is what Wikipedia has to say about it:

The product of "creativity" has typically been defined in one of two ways: either as something historically new (and relatively rare), such as scientific discoveries or great works of art; or as producing something new in a personal sense - an apparent innovation for the creator, regardless of whether others have made similar innovations, or whether others value the particular act of creation.

Can you hear that? That tiny little noise? It is the sound of hope for all who think they are not creative. Because you are. Amidst all those who draw and preform and bake up beauties, there you stand. A source of originality, imagination, and talent.

What you create doesn’t have to be new to anyone else or mean anything to anyone else. If it is new to you then you have created.

There can be creativity in all the we do: problem solving (at work, home, etc.), traditions, gardening, interior design, raising children, cleaning the house, yoga and other forms of exercise, architecture, travel, party planning, educating yourself, organizing, finding time to read when there seems to be no time at all, budgeting and saving money (and paying off debt), cooking, sewing, writing, painting, drawing, singing and other such musical endeavors.

Of course there are those who are more creative in different areas but the point is, we each are creative. When I create something, even if it is just more room in the closet, I feel a sense of accomplishment that I want to do something more. 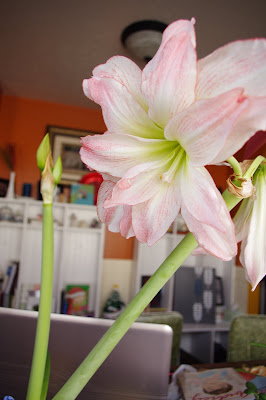